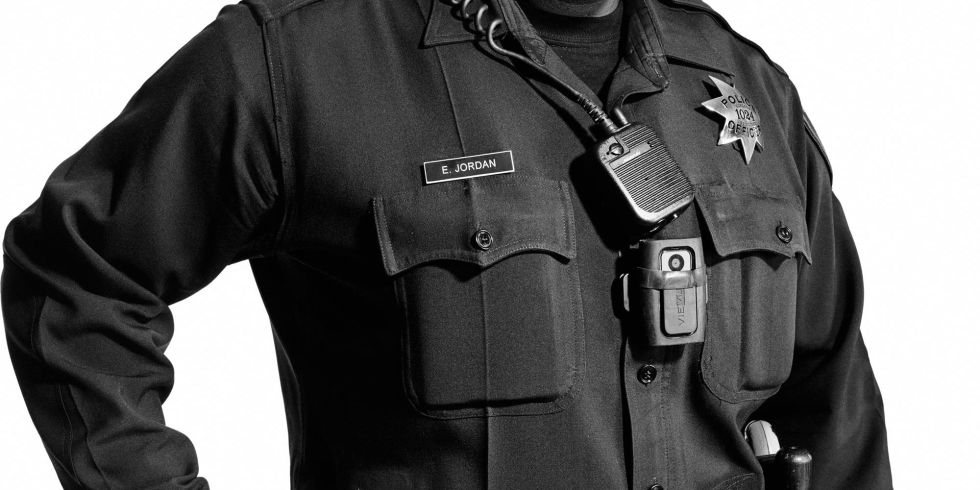 A technological revolution is changing the way American police fight crime. In Oakland, in Ferguson, and in other towns around the country, digital cameras log their every move—and ours. 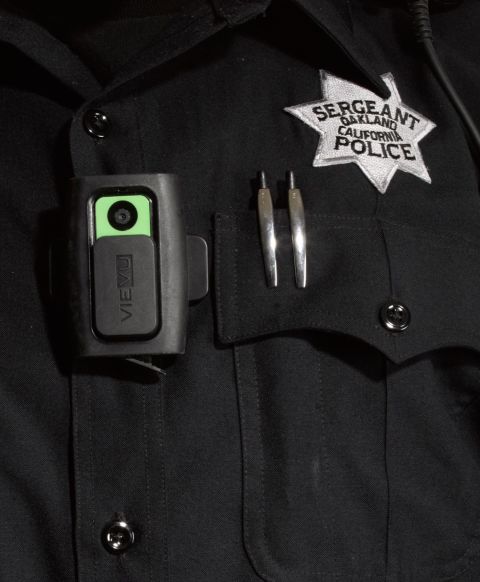 In 2010 the Oakland, CA, Police Department became the first large police force in the country to wear body cameras that record everything the officers see, say, and do. Chief Sean Whent describes the transition:

“There was some skepticism at first, but the officers have been won over. They really see the value in it. The cameras show that they are hardworking and do the right thing consistently. There are other factors to attribute this to as well, but over the last two years we’re looking at a more than 50 percent reduction in complaints. Those complaints that do come in, we’re able to resolve them a lot faster. And while occasionally we’ll catch somebody doing something they shouldn’t be, the video evidence used in complaints overwhelmingly supports the police—more than 90 percent support the officer.

“The cameras are not perfect. They show a frontal view from the direction the officer’s chest is facing, but that doesn’t necessarily mean the officer is looking in that direction or that he isn’t talking to somebody at his side. Also, nighttime video is not great. The technology may improve, but you don’t want better vision than the officer is capable of seeing either, because then there’s no way to know what the officer actually saw.

“One of our major goals as a police department over the last few years has been to work on trust within the community. This is the way of the future. Law enforcement going forward has to be dedicated to some level of transparency. The public demands that, and rightfully so.” 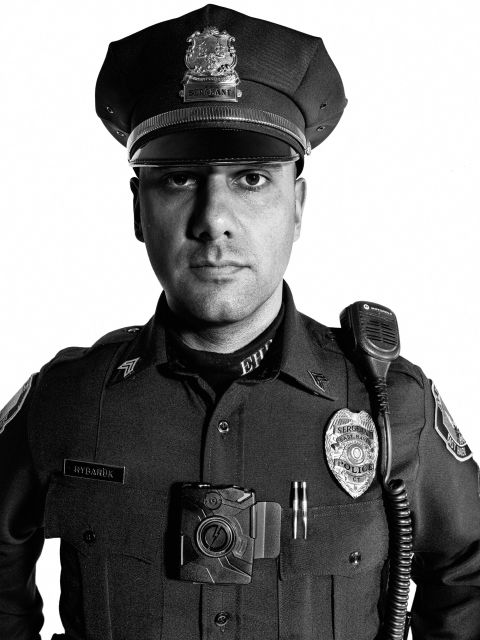 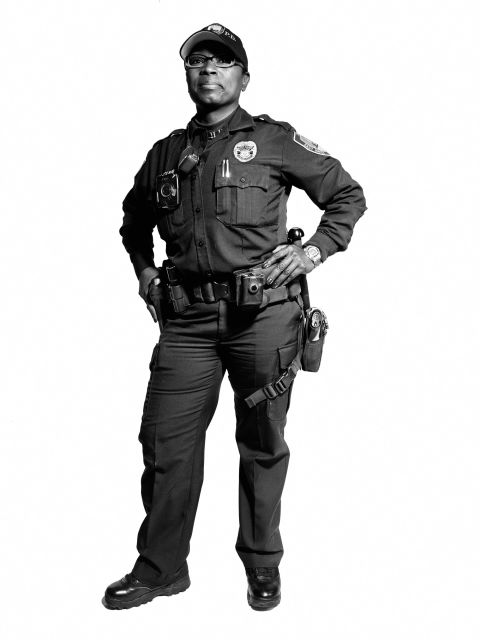 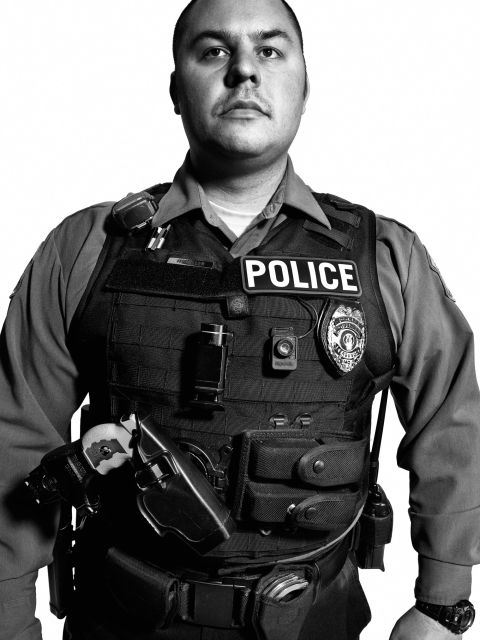 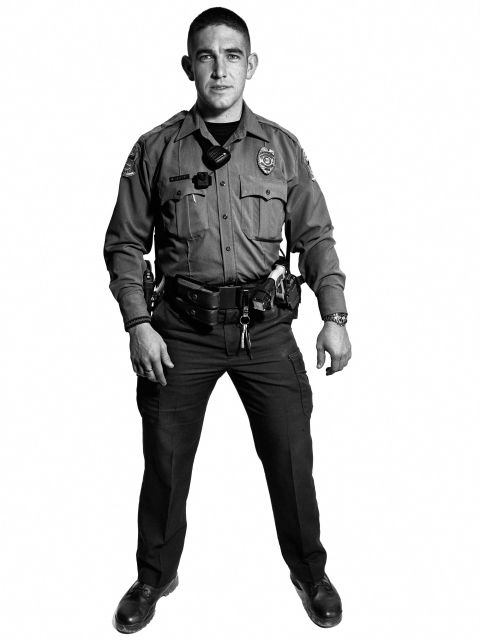 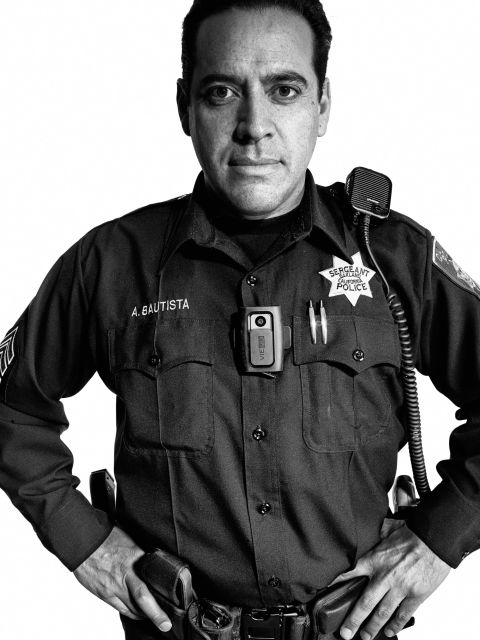 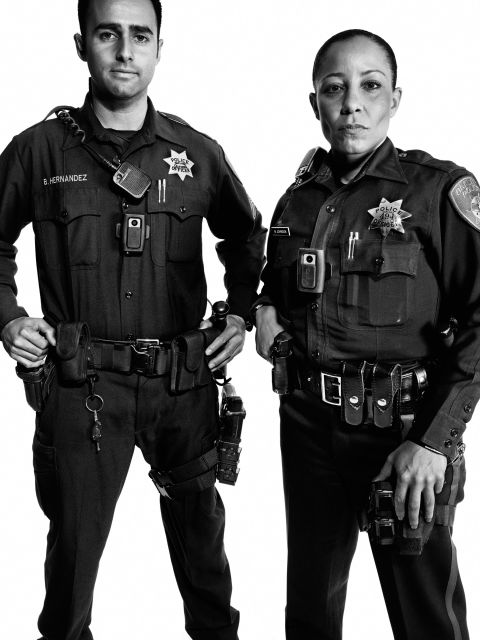 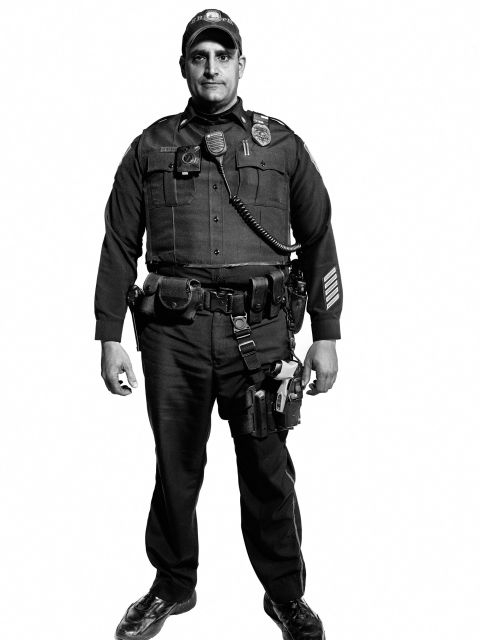 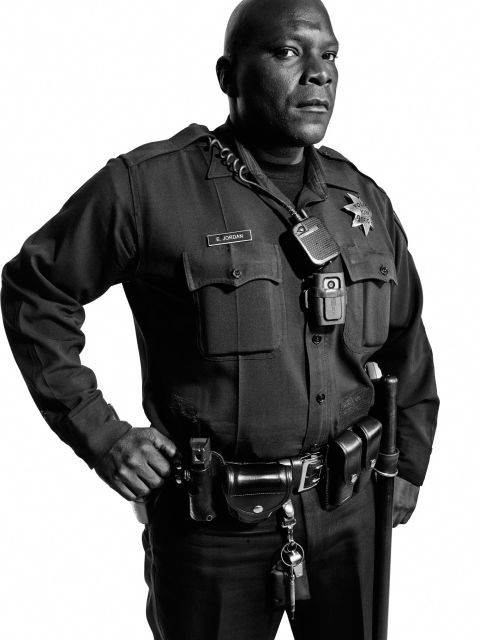 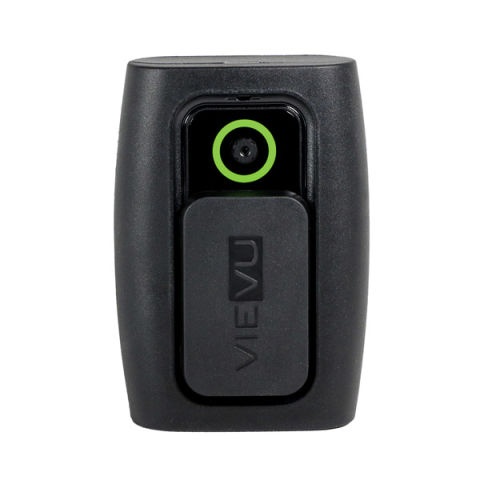 This waterproof 2.8-ounce Vievu camera has a five-hour battery life and sixteen gigabytes of internal memory—enough to hold six hours of HD footage or twelve hours of standard-definition. According to Vievu, the 68-degree field of view limits image distortion and provides a closer and larger picture. In Oakland, unless it is being used in an active case, footage is currently stored for two years.